This should been posted much earlier..but as usual its been a burst of artistic endeavors here at THE OTHERS:)


Here is a sneak preview:
so we left out the Month of July,since we had the LAUNCH..all we have to stress is that the performance called "digitization of concepts" was performed at the KICC in July and it proved a break though towards using arts to rely concepts..then was the Launch of a Website and social media related  avenues for the client.


Then came the Launch of tangible products and we had to create a performance that could relate to the product.Use of technique and make up made the result a success.Since we managed to create an "immortal effect" for the brands.These was performed in Nairobi and Nakuru in the period of August through September.This made the creation of a duo performance called "In Between"..Although slow,the process was completed in time:) 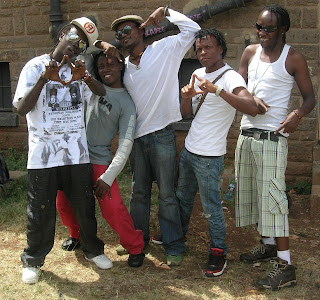 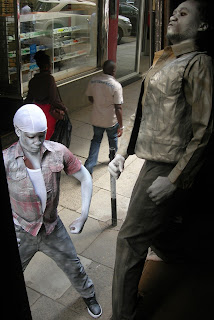 October Marks the Festival"season at The OTHERS..for instance we had the:

The Slumfest 2012,managed by the Ghetto Potential:Hosted at the Kariobangi Primary school
The Kids Centre presented by the Micheal Joseph centre/Safaricom Ltd ,These time represented by the Tarumbeta Junior dancers..

The Kenyatta University Culture week..as usual we had a major appearance:) although this time the Others worked with the Mighty Jambo Circus academy to present a lady acrobatic production that we presented at the Bishop square and the Gala day at the KICC. see you next year KU!! 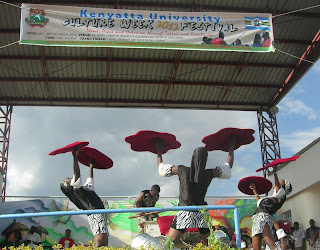 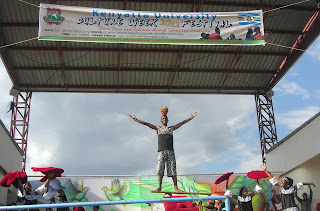 
Festival of Solos of duets..hosted by the Nairobi Dance forum..at the Goethe Institute where we also performed "IN Between" and participated in a week long workshops by visiting choreographer and dancers 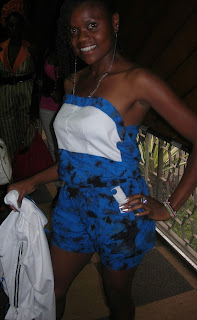 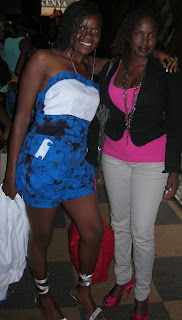 Thanks to Nimo..the designer and the beautiful Models of Mr and Miss KU 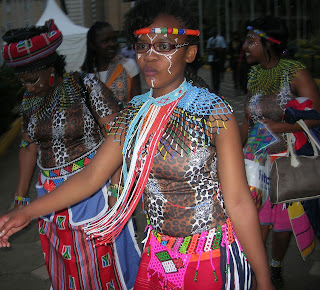 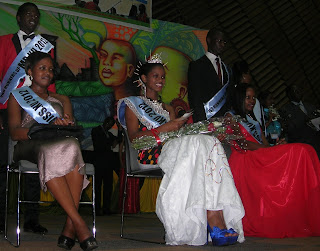 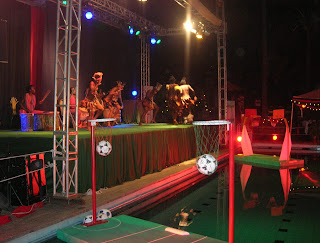 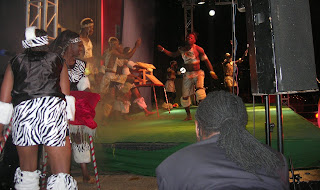 Last but not least we had the Theater for Development 3rd slum fest at the Kenya National Theatre where we presented a contemporary dance piece called"take That' to a motivated audience comprising of more than 500 artistes.


Also during this festival time we also had performance for corporate clients that we can disclose due to our confidentiality clauses.all along we managed to grow both in size,resources and productions.As we end the year we can only hope that we complete our remaining plans before the year end.

Yours Truly,
The Others Productions
Posted by The Others at 5:22 AM